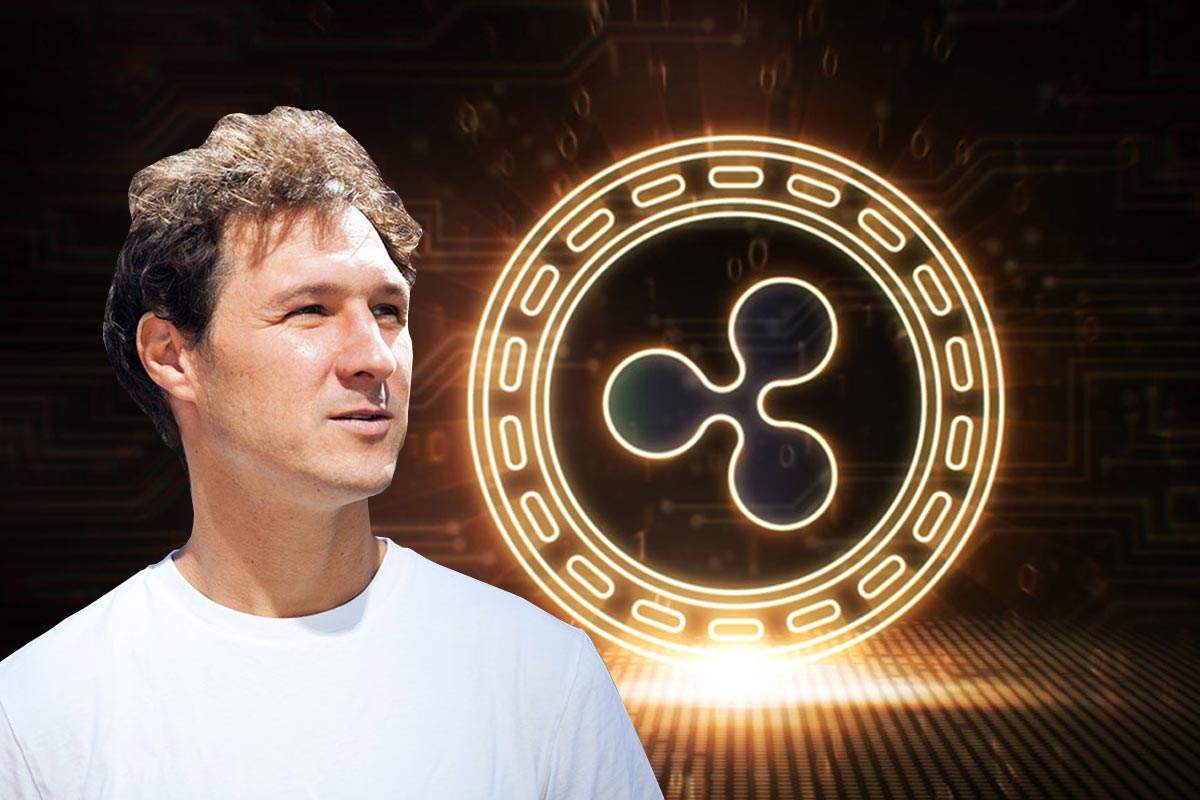 The crypto project that made the headlines last week was none other than XRP and that’s because ripple co-founder Jed McCaleb has finally finished selling his XRP holdings.

As most other XRP holders will know Jed was allocated 9. 5 percent of XRP’s initial supply of 100 billion when the coin was created way back in 2013. In case you couldn’t do the maths that’s 9. 5 billion XRP. When Jed left ripple in 2014 he agreed to have his remaining XRP vested on a monthly schedule to an XRP wallet that had been named quote taco stand.

Not sure why but if anyone does know drop a comment down below. Now based on Jed’s linkedin profile it took exactly eight years and two months for his XRP holdings to fully vest. According to on-chain tracking platform whale alert Jed made more than 3. 1 billion dollars from his XRP sales which is an unbelievable amount of money. If you’re wondering where all that money went the answer seems to be research.

Jed appears to be extremely interested in machine learning and artificial intelligence and founded an institute to research other groundbreaking technologies such as longevity i. E increasing the human lifespan. Jed is also the co-founder of another cryptocurrency project called stellar. Though it’s unclear whether any of Jed’s personal capital went towards creating the project it’s also unclear whether Jed holds any XLM. Our research suggests he doesn’t hold any which is certainly good news for XLM holders.

Now as you might have guessed the reason why XRP holders are happy about the news that Jed has finished selling is because it should take some cell pressure off XRP and allow its price to rise. There are just a few problems on that front though for starters – a significant amount of XRP is still held by ripple’s other co-founders and ripple the company although this XRP is also escrowed. Ripple’s quarterly reports reveal that it’s still selling hundreds of millions of dollars of XRP almost every month though this selling has slowed down. I suspect ripple’s XRP sales have slowed down because we’re in a crypto bear market excessive cell pressure in such an environment could crash XRP which ripple obviously doesn’t want, but it underscores the fact that we are in a crypto bear market where XRP is unlikely to rise. And last but not least the sec’s lawsuit against ripple over its sales of XRP continues to drag on which is certainly weighing on the shoulders of XRP holders as crypto winter sets in.