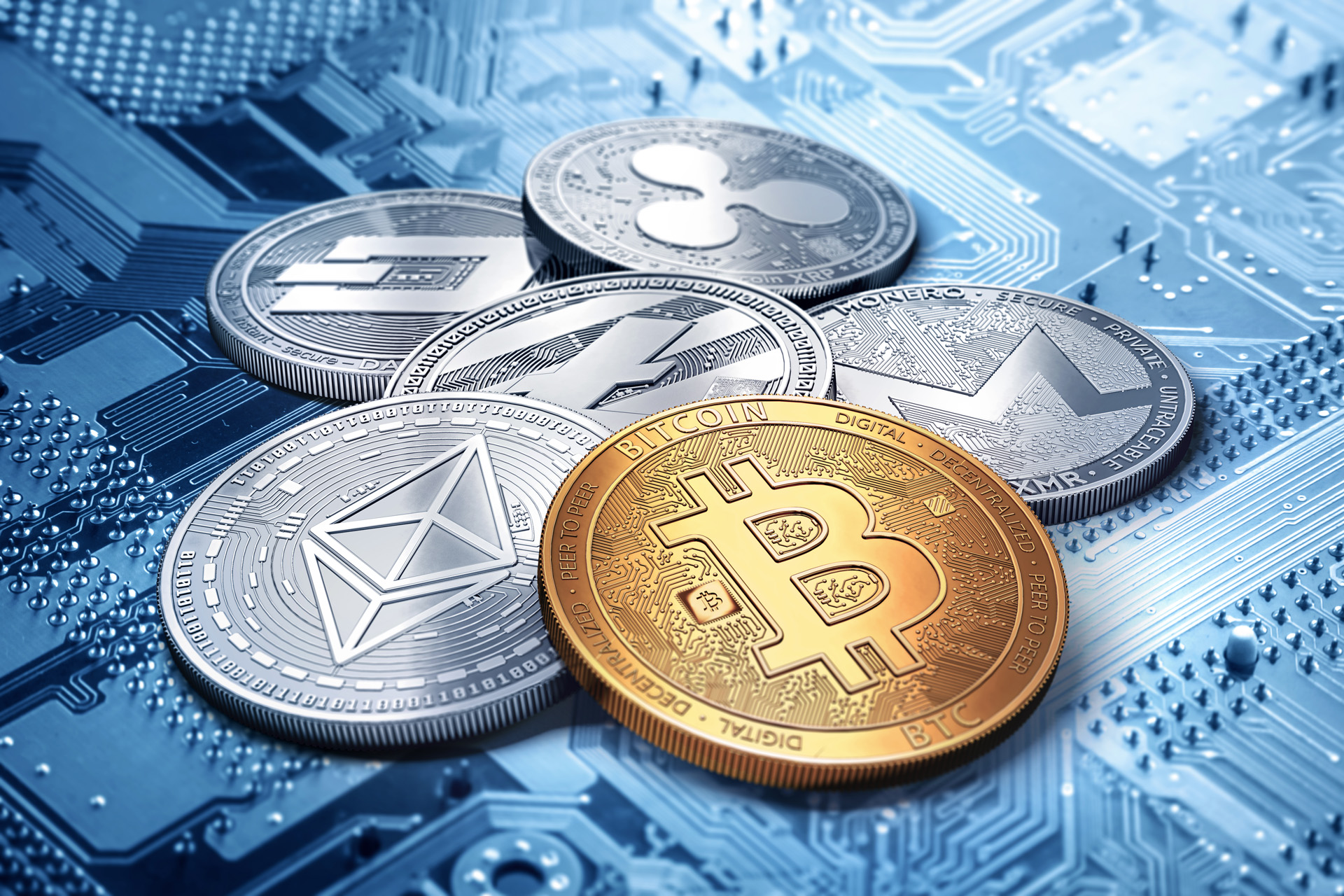 Crypto recovery coins and tokens start to rally after over a dozen weeks of losses.

Is this the beginning of a short-term market reversal or just another bull trap? btc in the green. A recent report by mega bank jp morgan suggests that bitcoin miners are back to making big profits. Could the new break break-even price be the btc bottom? proof-of-stake date ethereum’s developers confirm a tentative date for the merge causing many ethereum tokens to rally. Here are the ones to watch: celsius comes out short almost exactly one month after pausing user withdrawals. Celsius officially files for bankruptcy leaving its users in limbo.

Everything you need to know. Big tech in trouble as major earnings calls approach many investors fear that company profits are on the cusp of collapse. What does it mean for the crypto market? inflation acceleration the cpi for june comes in at yet another historic high as consumers at all income levels start to feel the squeeze. How much higher could inflation go and a closer look at last week’s top performing cryptos and where they’re headed next all this and more in just a moment. Good morning afternoon or evening thank you for tuning in my name is guy and what you’re about to read is educational content not financial advice.

Now for today’s top stories last week we saw the first signs of a crypto market recovery in almost four months. As i mentioned in yesterday’s newsletter btc’s daily price printed a double bottom followed by the three white soldiers candlestick pattern both of which are signs of trend reversal. More importantly the bear flag that was forming on btc’s weekly chart never played out and june was also a green month. These are two more signs of a trend reversal but it begs the obvious question and that’s whether this apparent trend reversal will last. Believe it or not it looks like it might at least until the federal reserve’s next meeting on the 27th of july when chairman jerome powell will be announcing how much the fed plans to raise interest rates.

If the rate hike is within investor expectations the recovery rally could continue if not then it probably won’t even if the fed’s rate hike is within. Investor expectations the recovery rally could still be cut short and that’s because the gross domestic product or gdp figures for the second quarter of 2022 will be published the very next day on the 28th of july. After reading about whether we’re in a recession you’ll know that the textbook definition of a recession is two consecutive quarters of negative gdp growth. In case you missed the memo US gdp for the first quarter was negative and the second quarter could see the same print. As crazy as it sounds news of a recession could actually be bullish for the crypto market and that’s because the fed could respond by pausing its interest rate hikes or even dropping interest rates again.

Conversely it could cause the crypto market to crash even harder than it has especially since there’s lots of uncertainty about how crypto will handle its first economic recession. Which way the cookie crumbles ultimately depends on how the fed reacts and how the fed reacts depends on employment and inflation figures. Right now employment remains strong at least on paper and that has given the fed the leeway it needs to continue raising interest rates regardless of the damage to markets including crypto. However a recession would almost certainly do damage to employment which could cause the fed to pivot as for inflation it remains at near record highs and is showing no signs of slowing down which means the fed is unlikely to ease off. However if inflation comes down over the summer be it because of a recession or otherwise the fed could pivot when it comes back from its summer break in september.

You heard that right the fed will be out of office from late july to late september and this could actually prolong the current crypto recovery as there will be no fed around to raise rates. This again assumes that the crypto market will survive the next two macro factors which isn’t guaranteed. You can find out what other macro factors are moving the crypto market using the link in the description. Anyways another factor that’s been fueling the crypto markets recently relates to bitcoin mining which i also covered in a recent article. Of course you’ll know that there was a big fear that bitcoin miners were on the brink of going bankrupt because of the billions of dollars of debt they had taken on.

These debts combined with a decline in btc’s price were forcing many miners to sell their btc to continue their operations and keep paying down. Said debts now based on my admittedly amateur calculations the lowest price btc could go before most bitcoin miners start to struggle is somewhere around 8k a figure consistent with what was noted to bloomberg by crypto analysis firm arcane research the other week. Oddly enough this figure is significantly below what jpmorgan now estimates to be the cost of creating one btc according to analysts at the mega bank it’s currently costing most bitcoin miners around 13k to create one btc. A significant drop compared with the previous month when one btc cost over 20k to create. I suspect this discrepancy has to do with jp morgan’s focus on publicly traded bitcoin mining companies and the recent decline in bitcoin difficulty in any case these numbers are important because a bigger profit margin for bitcoin miners means existing ones will remain solvent and it could even incentivize additional miners to come online.

These prices are also where many investors expect the bottom of btc to be during this crypto bear market funnily enough jp morgan’s btc creation cost is consistent with the 10 to 14k btc bottom we calculated in a recent article that will of course be in the description if you’re interested. .